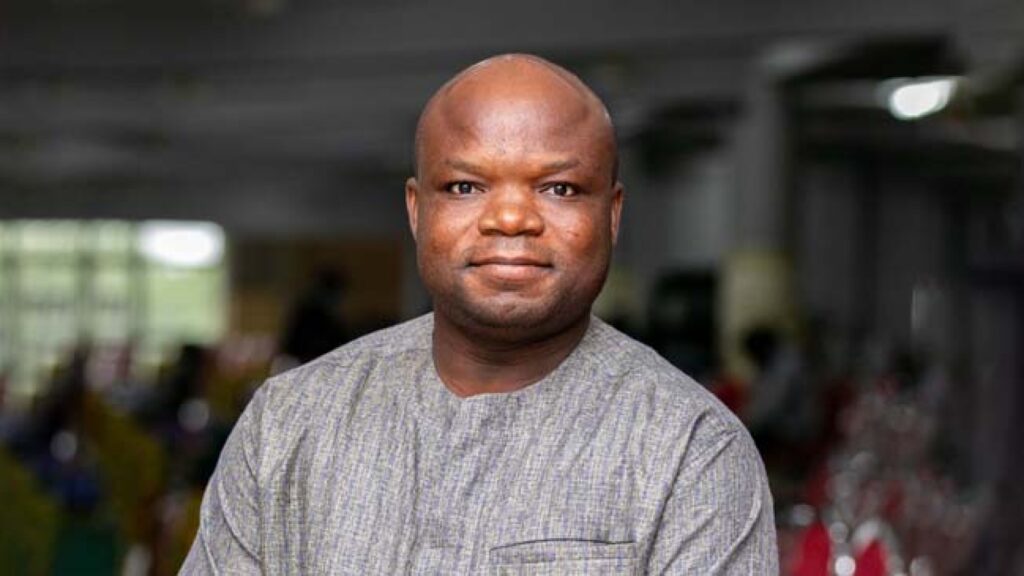 The Krachikrom District in the Kete-Krachi Area of The Church of Pentecost has been adjudged the Overall Best District of the church in 2021.

This was announced by the Chairman of The Church of Pentecost, Apostle Eric Nyamekye, during the State-of-the-Church Address delivered on Wednesday, May 4, 2022, at the official opening of the 17th Extraordinary Council Meeting of the church currently underway at the Pentecost Convention Centre (PCC), Gomoa-Fetteh, near Kasoa.

According to the Chairman, out of the 1,571 districts of the church in Ghana ranked in the operational performance analysis from January to December 2021, the Krachikrom District came up top, beating well-endowed districts in the cities.

The second and third positions were secured by the Afrancho District in Suame Area and Wassa Simpa District in Tarkwa Area, respectively.