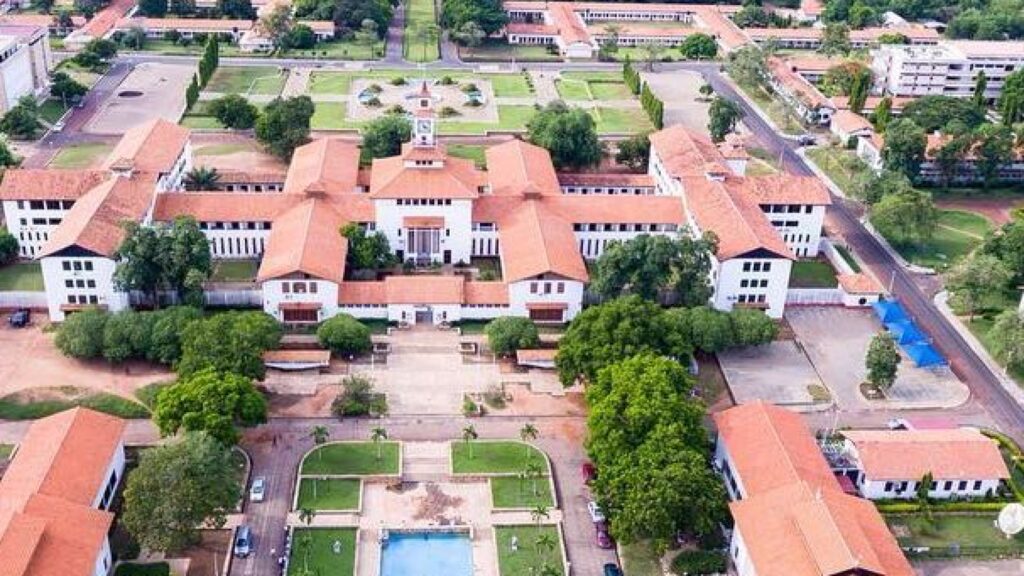 The 15 public universities in the country are expected to resume full academic activities from today following the suspension of the industrial action by the University Teachers Association of Ghana (UTAG).

Per the constitution of UTAG, lecturers are supposed to be back in the classrooms once the strike has been suspended. This is whether or not they start the process to vote against the decision or not.

The Secretary of UTAG, Dr Asare Asante-Annor, confirmed to the Daily Graphic that the lecturers would be in the lecture halls and theatres today, especially in institutions that had indicated that lectures would resume on the said day.

“Some universities have still not come up with when they are supposed to resume, and with those ones, we don’t have any control. But all those who have issued statements that lectures would resume on Monday, we would be there,” he said.

Dr Asante-Annor said the association would meet the government on Wednesday and Thursday to continue the negotiations.

Those expected to be at the meeting include Vice-Chancellors Ghana, the Fair Wages and Salaries Commission (FWSC), National Labour Commission (NLC) and the Ministry of Education.

“What we said in our communique is that up to March 4, 2022, is the deadline for the temporary suspension of our strike. We have already started negotiations with the government, and we are going to meet again on Wednesday and Thursday. We are hoping that by then we would have something,” he said, indicating further that “by Friday if we don’t have anything on the table then we would start talking about the strike.”

Meanwhile, referenda are being held by the various branches of UTAG for the constituents to ratify or reject the decision of the NEC to suspend the association’s industrial action.

As of yesterday, seven of the 15 branches in the public universities had voted to state their positions.

At UHAS, 85 of the lecturers voted to end the strike, with 39 against it.

During a referendum at the UG last Wednesday, 596 lecturers, representing 82.4 per cent, rejected UTAG NEC’s decision to suspend the strike, while 127, representing 17.6 per cent, accepted the decision.

At the KNUST, 654 voted against the suspension of the strike, with 211 voting in favour of it.

The UENR election saw 147 rejecting the suspension, with 36 supporting it, while 64 lecturers rejected the suspension at the CK Tedam UDS, with 35 agreeing to it.

A simple majority of the 15 branches can either ratify or reject the decision.

In the event of the majority voting against the suspension of the strike, an extraordinary meeting of NEC is held after five days to come out with the date for the next strike.

Meanwhile, lectures have resumed at the Kwame Nkrumah University of Science and Technology.

The local UTAG chairman at KNUST, Prof Otchere Addai Mensah, told the Daily Graphic that it was based on the announcement by NEC to suspend the strike that most of the universities had written to students and faculties for the commencement of lectures.

The Executive Committee of the Academic Board of the University of Cape Coast (UCC) has set today as the start date for the semester’s academic activities.

The Director of Public Affairs at UCC, Major Kofi Baah-Bentum, told the Daily Graphic that the decision followed an emergency meeting convened last Wednesday in response to the national executives of UTAG calling off the strike last Monday.

Addressing a press briefing last Tuesday, the President of UTAG, Professor Solomon Nunoo, said the NEC of UTAG, resolved to heed the pleas and suspended the strike till March 4, 2022, to enable it to engage with the government over the poor conditions of service of university teachers.

24 hours ago Samuel Ansong
We use cookies on our website to give you the most relevant experience by remembering your preferences and repeat visits. By clicking “Accept”, you consent to the use of ALL the cookies.
Cookie settingsACCEPT
Manage consent