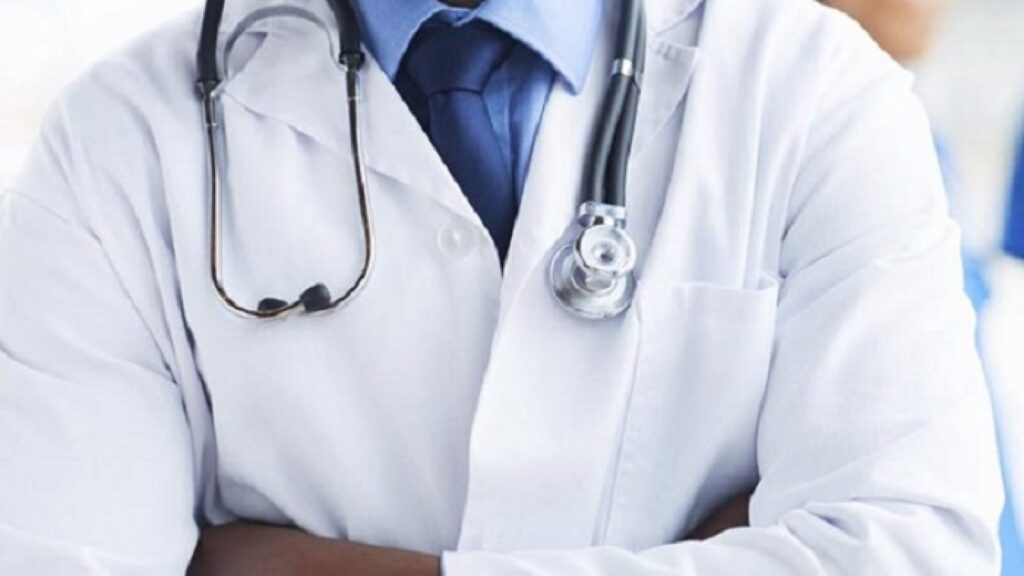 Ghanaians studying Medicine in Ukraine whose education has been truncated due to disturbances in that country can now continue their studies in Grenada.

Last Tuesday, the government secured an agreement with the Caribbean island state for 200 Ghanaian medical students who had to flee Ukraine to continue and complete their education at the St George’s University of Medicine, Grenada.

The Registrar of the Scholarships Secretariat, Kingsley Agyemang, and the Director of Recruitment and Commercial Engagement of the university, David Anthonisz, signed the agreement to this effect in the United Kingdom (UK).

Those present at the ceremony included the Chief Growth and Strategy Officer of Medforth, a global healthcare education organisation, Molly K. O’Neill, the Chief Accountant of the Scholarships Secretariat, Richard Aidoo; the Head of Education and Recruitment of the Ghana High Commission, Afua Gyasiwaa Gaisie, and the Officer in charge of Diasporan Affairs at the Scholarship Secretariat, Richard Gyamfi.

Mr Agyemang told the Daily Graphic that the country was engaging other countries it had educational exchange agreements with to strike similar agreements.

The move, he said, would ensure that the 200 medical students continued with their education seamlessly so that they would return to the country after their programme to augment the number of medical doctors in Ghana.

The Registrar said within the month, officials of St George’s University would interact with the affected medical students on individual basis towards offering them admission.

Mr Agyemang indicated that those who would not have placement at St George’s University, which had over 200 affiliated schools around the world, would liaise with the affiliate schools to offer the Ghanaian students the opportunity to continue their studies.

The agreement follows an earlier Memorandum of Understanding (MoU) between Ghana and the university, signed in 2019.

Under the MoU, selected students who have first degrees in medical sciences would be offered scholarships for postgraduate training in the medical field.

The scholarship packages ranged from 50 per cent to 100 per cent funding by the awarding institutions, with the Scholarship Secretariat as the coordinating agency.

Mr Agyemang noted that the secretariat brokered the additional arrangement because the Ghana Medical School could not have placement for such continuing students.

He said some of the students had a few months left to become full-fledged medical doctors.

The Scholarships Secretariat Registrar added that not all the students had arrived from Ukraine but the government was being proactive.

Asked about the remaining 800 students who were not studying Medicine, Mr Agyemang said the government was liaising with other educational institutions both home and abroad to ensure that they continued with their studies.

He added that the students who had so far left Ukraine for Ghana through the efforts of the government would be contacted and the necessary arrangements done to quickly get them to continue with their studies in Grenada.

Mr Agyemang further stated that the moves were important in complementing Ghana’s efforts to train medical professionals as it worked towards achieving universal health coverage.

For his part, Mr Anthonisz said St George University of Medicine was excited and ready to absorb the medical students.

He said the university would ensure that they continued with their studies under the best of conditions.

Mr Anthonisz commended the country for having a reputation for providing great students at the international level, saying that was one of the reasons for the partnership.

He said the university had trained over 16,000 professionals, with over 10,000 of them practising in the United States and other countries.

The university’s director of recruitment expressed the hope that the collaboration between Ghana and St George University would see to the grooming of great health professionals in the country.