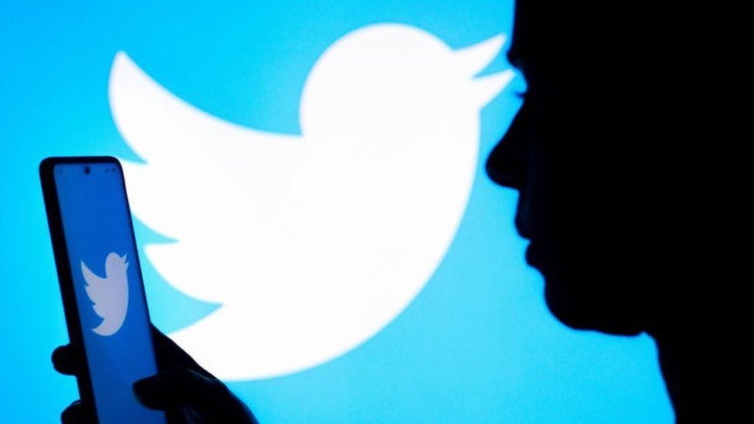 The changes are set to be introduced in the Twitter Blue subscription and even the verification process which provides a ‘Blue tick’ to verified accounts.

According to a report by The Verge, Musk plans to charge users $19.99 for the new Twitter Blue subscription. Furthermore, Twitter accounts that already have the verification, will have to comply with this new mechanism and pay up for the blue tick.

The report suggests that verified users will have a total 90 days to move to Twitter Blue or they will end up losing their checkmark. Additionally, Twitter employees have been asked to move fast on this new subscription plan or pack and leave. The employees have been given a deadline of November 7, according to the report.

Twitter Blue was introduced last year and it is an opt-in, paid monthly subscription that offers exclusive access to premium features. Twitter claims this will let you customize your Twitter experience. The subscription service has been launched in the US, Canada, Australia, and New Zealand.

It is to be seen how Musk plans to both roll out this service globally while changing the entire payment structure. In the eligible regions, Twitter Blue is available for in-app purchase on Twitter for iOS and Android.

Elon Musk recently shared screenshots from Twitter’s internal conversations showing that he was lied to by the Twitter board, before the acquisition was complete. In the screen grab the security head talks about “fraudulent metrics” being presented. However, there was no mention of bots. Musk has claimed that he’ll reveal more info in the days to come. 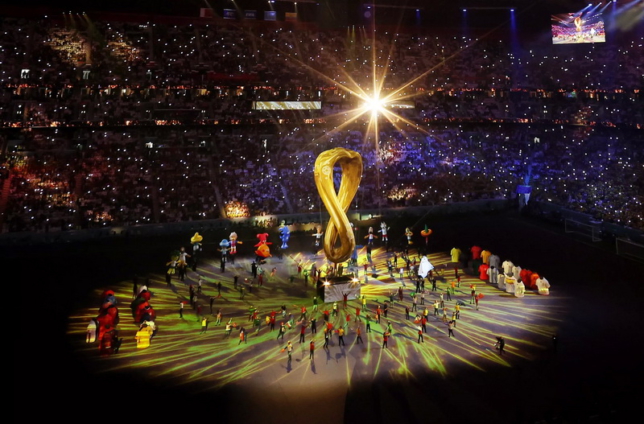