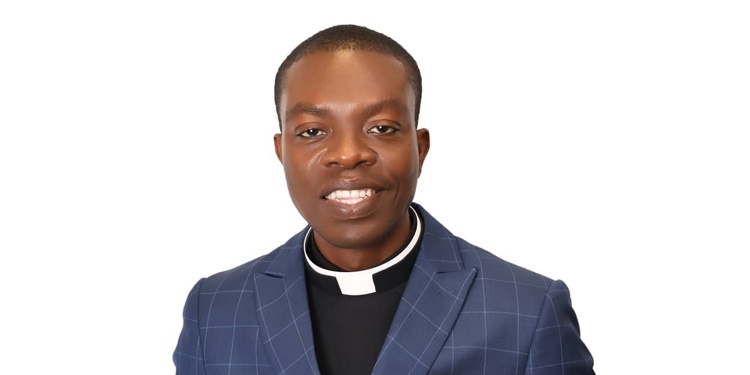 “For certain men whose condemnation was written about long ago have secretly slipped in among you. They are godless men, who change the grace of our God into a license for immorality and deny Jesus Christ our only Sovereign and Lord.” – Jude  1:4

The epistle of Jude is short and yet a very profound treatise in scripture. The brief nature of this epistle makes for an easy read but the contents engender deep contemplations.

Jude, the writer, intended to share on the common salvation we have received but strongly added his voice to the ‘SECRET SLIP Ins’ that have crept into the Church unawares.

This short exposition is to highlight one of them which is becoming a growing disturbance in contemporary times.

Let me state that this submission is not from the condemnatory point of view but scripture enjoins that we correct in love.

Precious One, is it not becoming increasingly worrying how modernism and contemporary definition of excitement are affecting our wedding ceremonies in recent times?

Come to think of it, why would a would-be bride buy a wedding gown or sew the gown in such a way that it exposes some “classified data” on her body? That is only the tip of the iceberg. What about the bridesmaids, the least said the better.

The apex, however, is the emerging formative or seductive dance of the couple and the bridal train to the reception hall. At this juncture, all caution is thrown to the wind and lascivious tendencies are released like bees on a hunt for nectar.

My question is, are all the members of the bridal train legitimate couples? Maybe that could be understood. Otherwise, these young men and women just set themselves up for very regrettable consequences.

Remember, there is no smoke without fire, and no one lights the fire and puts it in the bushel without being burnt.

It is about matters of the above that Jude intimates that evil men have crept in unnoticed turning the grace of God into a license to sin.

And by the way, what is a worldly song doing at a Christian’s wedding? How about the worldly beat with Christian lyrics – who are we trying to deceive, dearly beloved?

Precious one, satan is very crafty and very innovative in his deceptive tendencies. He has mastered his craft and executes them with flawless precision.

Let us be wary about things that are considered “IT DOESN’T MATTER” because as long as the worldly systems and our faith are concerned, things matter.

What I received of the Lord, I have humbly shared.

Shalom, peace and life to us all.

7 hours ago Samuel Ansong
We use cookies on our website to give you the most relevant experience by remembering your preferences and repeat visits. By clicking “Accept”, you consent to the use of ALL the cookies.
Cookie settingsACCEPT
Manage consent