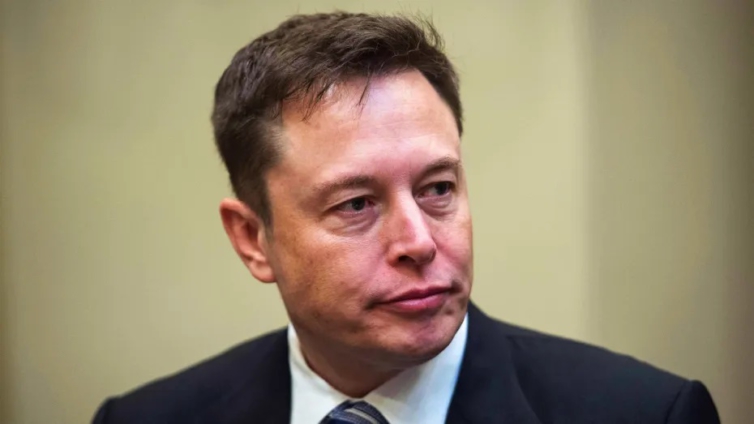 Twitter is suing billionaire Elon Musk to try to force him to buy the social media firm, setting up a legal battle with the world’s richest man.

It comes after Mr Musk announced he was walking away from his proposed $44bn (£37bn) takeover of Twitter on Friday.

He claimed Twitter had not given information about the number of fake and spam accounts on the platform.

“Having mounted a public spectacle to put Twitter in play, and having proposed and then signed a seller-friendly merger agreement, [Mr] Musk apparently believes that he – unlike every other party subject to Delaware contract law – is free to change his mind, trash the company, disrupt its operations, destroy stockholder value, and walk away,” said the lawsuit.

The lawsuit went on to accuse Mr Musk of “a long list” of violations of the merger agreement that “have cast a pall over Twitter and its business”.

The lawsuit said Mr Musk, who is also boss of electric car company Tesla, had backed out of the deal because it “no longer serves his personal interests”.

The lawsuit said that after Mr Musk agreed to the deal, the stock market fell, along with Tesla shares.

“The value of Mr Musk’s stake in Tesla, the anchor of his personal wealth, has declined by more than $100bn from its November 2021 peak. So [Mr] Musk wants out,” it said.

“Rather than bear the cost of the market downturn, as the merger agreement requires, [Mr] Musk wants to shift it to Twitter’s stockholders,” it added.

Twitter’s share price has fallen more than 8% in the past month, and in May tumbled from highs of more than $50 per share, as Mr Musk questioned the number of fake and spam accounts on Twitter and said the deal was “temporarily on hold”.

On Friday, Mr Musk said he was pulling out of the deal, claiming a lack of information about spam accounts and inaccurate representations amounted to a “material adverse event”.

He also said Twitter sacking executives meant it was not living up to its obligations.

In response, Twitter said it planned to pursue legal action to enforce the agreement, saying it was “committed to closing the transaction on the price and terms agreed upon with Mr Musk”.

Elon Musk is a man who is being dragged, reluctantly, up the aisle.

Mr Musk says he no longer wants to buy the company. But in contract law, that’s easier said than done.

In reality he has already entered into a legally binding agreement with Twitter which may be difficult to unpick.

And this lawsuit confirms that Twitter is hellbent on forcing the marriage to go ahead.

The price Mr Musk agreed to pay for the company is considerably more than its current valuation.

It’s now down to Mr Musk to prove that Twitter is in breach of contract – a tough ask.

The world’s richest person is now faced with the bizarre prospect of having to buy a company he doesn’t want to acquire.

There are other possible outcomes here too. Mr Musk could of course win, which would be a devastating blow for the social media firm.

But this could also be the first move in a game of chess, an analogy that Elon Musk seemingly referenced in a tweet last week.

Twitter could be pushing for a settlement, a lump sum for them to agree to walk away.

Mr Musk could also be looking for a revised, better price for Twitter.

But whatever happens Elon Musk, by getting a little too close to Twitter, has tied himself in legal knots.

Mr Musk, a self-described “free speech absolutist”, had pledged to loosen Twitter’s content moderation rules once the company was under his ownership.

He has been a vocal critic of Twitter banning some accounts, such as that of former US President Donald Trump.

Mr Musk has also called for more transparency over how the platform presents tweets to users – a system that currently allows some to be promoted and given wider audiences.

Twitter shares rose by more than 4% in New York on Tuesday and added 1% in after-hours trade. However, the shares are still around $20 lower than Mr Musk’s offer price of $54.20. 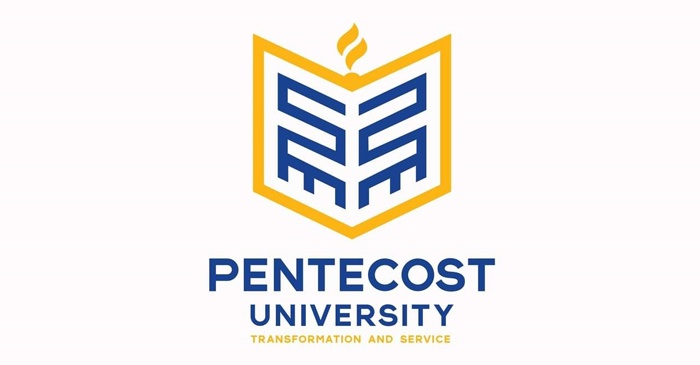 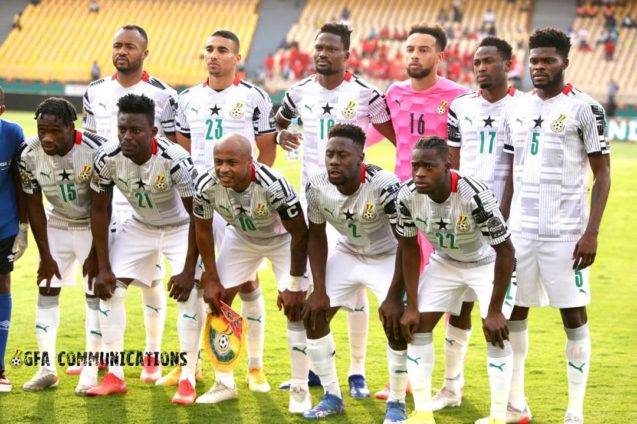