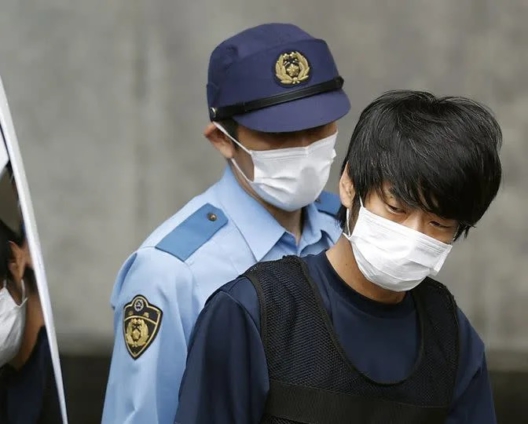 Tetsuya Yamagami, the man accused of assassinating former Japanese Prime Minister Shinzo Abe, was reportedly motivated by his hatred of the Family Federation for World Peace and Unification, also known as the Unification Church.

Members of the Unification Church are sometimes referred to by a pejorative colloquialism derived from the name of the group’s founder — the Rev. Sun Myung Moon, who considered himself to be the second coming of Christ.

Japanese police have said that Yamagami told them he was motivated by animosity toward the religious group he blamed for his mother’s financial ruin, while a Tokyo-based representative confirmed on Sunday that Yamagami’s mother was a member of the church.

Abe did not belong to the Unification Church, but he did give paid speeches at church-related events, and Unificationists formed a reliable voting bloc for Abe’s Liberal Democratic Party.

Abe appeared at an event hosted by an organisation affiliated with the church last September where he delivered a speech praising the affiliate’s work towards peace on the Korean peninsula, according to the church’s website.

Yamagami believed Abe had promoted the religious group to which his mother made a “huge donation”, Kyodo news agency has said, citing investigative sources.

Tomihiro Tanaka, president of the Japan branch of the Family Federation for World Peace and Unification, known as the Unification Church, told reporters at a briefing in Tokyo that Yamagami’s mother was a member of the church. He did not give her name.

Tanaka declined to comment on her donations, citing the ongoing police investigation.

The church has agreed to cooperate with police investigations.

Yamagami’s mother first joined the church around 1998 but stopped attending in a period between 2009 and 2017, Tanaka said.

About two to three years ago she re-established communication with church members and in the last half year or so has been attending church events at a frequency of about once a month, he said.

The Unification Church was founded in South Korea in 1954 by Sun Myung Moon, a self-declared messiah and strident anti-communist. It has gained global media attention for its mass weddings where it marries thousands of couples at a time.

Moon, who spoke fluent Japanese, launched an anti-communist political campaign in Japan from late 1960s and built relations with Japanese politicians, according to the church’s publications.