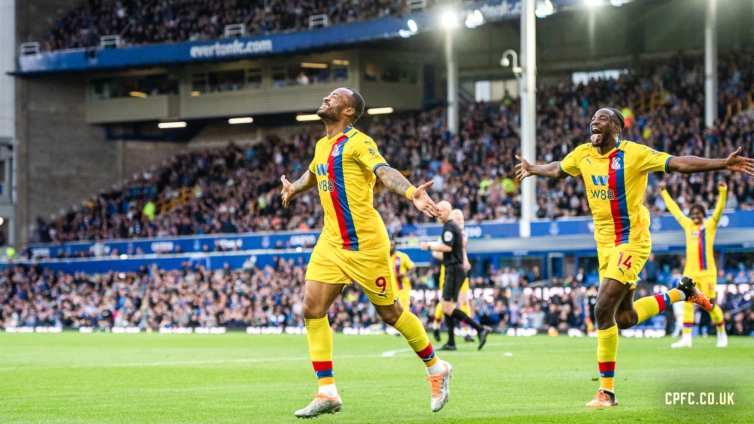 Ghana and Crystal Palace forward, Jordan Ayew, has brushed off concerns over his inconsistent run of form in front of goal for both club and country.

The 30-year-old struggled to score goals for Palace in the 2021/22 season managing only three goals in thirty-one appearances.

The forward also went on a year goal drought for the national team until he scored a screamer in the Black Stars’ 4-1 defeat to Japan in the Kirin Cup on June 10, 2022. Prior to this, his only goal came in an Africa Cup of Nations qualifier against Sao Tome and Principe at the Accra Sports Stadium on March 28, 2021.

In an interview with Accra-based Radio Gold, Jordan stated that he is not bothered by the pressure he is getting for his lack of goals and that his only focus is to enjoy the game and ensure that his team win the game.

“I’m a player who likes to play football and enjoy the game and I like to make sure that my team also wins the game whether I score or my teammate’s score.

“So, obviously there is pressure for me to score but it doesn’t bother me at all because the most important thing for me is to enjoy playing football,” Jordan Ayew told Radio Gold.

Speaking on the Black Stars’ chances in the next AFCON in Côte d’Ivoire, Jordan insisted that the priority must be to first qualify and focus more on the FIFA World Cup in Qatar.

Jordan was on the score sheet in Palace’s 5-4 pre-season victory over Millwall on Saturday and is expected to become an integral part of Patrick Vieira’s squad in the upcoming season.

Jordan is also expected to be included in Ghana’s squad for the 2022 World Cup in Qatar later this year.