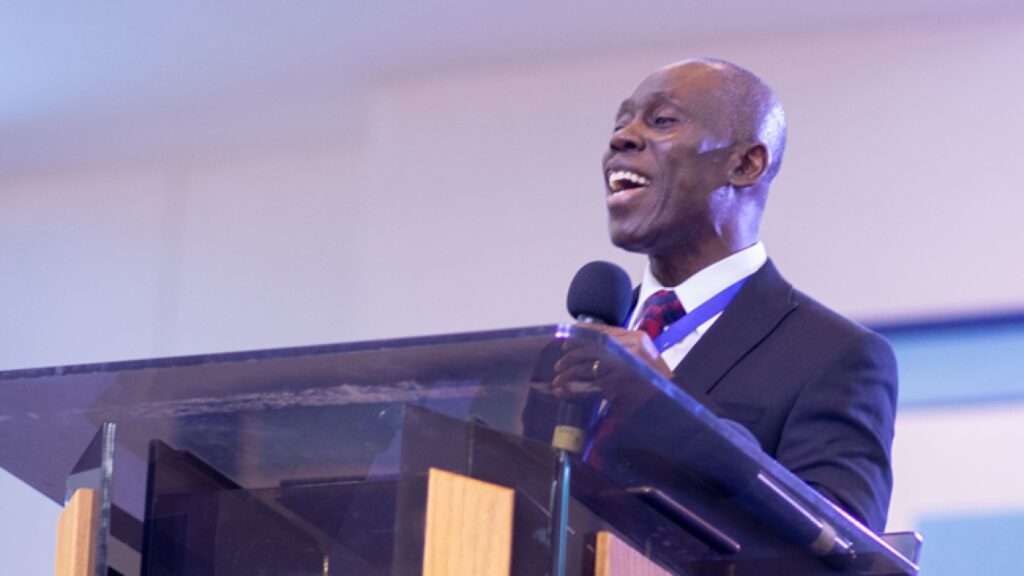 The Tarkwa Area Head of The Church of Pentecost, Apostle Dr. Daniel Okyere Walker, has called on Christians to speak the truth always no matter the circumstances in which they find themselves.

Apostle Walker, who is also an Executive Council Member and the Coordinator for the Western and Western North Regional Committee of the Church, said this during a special service, dubbed “Divine Encounter,” organised by the Area Youth Ministry at the E.K. Worship Centre, Tarkwa.

Speaking on the topic: “Equipping the Church with the Belt of Truth with Ephesians 6:10-19 as his Bible reference, the Tarkwa Area urged the youth to be strong in the Lord by putting on the whole armor of God.

“It is sometimes difficult to speak the truth because when you do, some people may see you as a betrayer,” he said.

He, however, noted that although being truthful and honest is not always easy, God requires every believer to stand for the truth at all cost.

Apostle Walker stated that truth is essential in the life of the Christian, and, therefore, every Christian must strive for it.

He expressed worry at the rate at which falsehood has become so easy in the contemporary world, to the extent that there is no fear in telling lies.

He, however, advised Christian youth not to conform to the status quo, saying: “Never tell a lie, because a lie will enslave you, it will make you a perpetual slave.”

Despite the alarming rate of falsehood in the contemporary world, Apostle Walker was hopeful that with Jesus Christ as their source of strength and a total reliance on God’s word (the truth), Christians could raise and influence a new generation of people who would stand for the truth at all times.

He stated that being strong in the Lord is important because the battle with the enemy is spiritual and not physical, hence the need for believers to draw power from God in order to win.

The “Divine Encounter” programme is an annual event of the Tarkwa Area Youth Ministry where the youth in the area sit at the feet of the Area Head to receive from him. This year’s event recorded an attendance of over 600 participants.

As part of the event, the leadership of the Area Youth Ministry gave special recognition to some youth members who had excelled in their various fields of work.

Among them were Elder Thomas Thomas, a member of the Dr. S.K. Baidoo Worship Centre and a broadcast Journalist at Dynamite FM in Tarkwa, who was adjudged the “Best Journalist of the Radio Category” at the MTN Media Awards ceremony as well as “Newscaster of the Year” and “Morning Show Host of the Year” at the Luxury Touch Radio Personality Awards held at Tarkwa.

Antoinette Buadu, a member of the J.W. Sackey Worship Centre and a teacher at Goldfields School Complex, was also acknowledged and celebrated for winning the Goldfields Best Teacher Award (Lower Division).

Tags: Christians The Belt Of Truth The Church of Pentecost