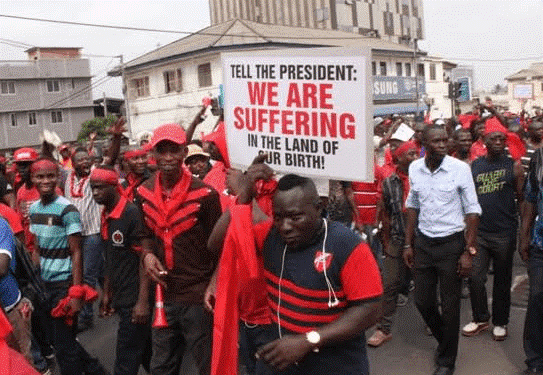 A group calling itself the ‘Aggrieved Public Sector Workers’ will stage a demonstration in Accra today, Wednesday, August 18, 2021.

The group is embarking on the protest against the 4% salary increment the government has proposed for public sector workers, as well as what it calls poor working conditions and general high cost of living.

The group wants public sector salaries to be increased by 25% instead.

The Ghana Police Service has given assurances that it will provide security during the protest. According to the Service, adequate security measures have been put in place to ensure an incident-free demonstration. The protest is expected to begin from the Obra Spot through Kwame Nkrumah Avenue, Cedi House, and end at the Independence Square.

In a press statement signed by the Public Relations Officer of the Accra Regional Police Command, DSP Juliana Obeng, the police called on the protesters to adhere to all COVID-19 protocols.