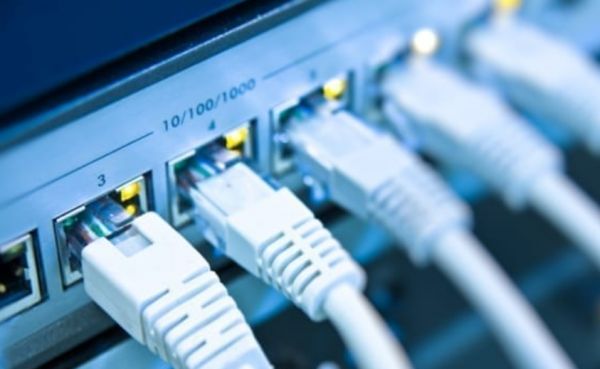 Ghana has been ranked the Number One country in Africa with the fastest internet speed.

In a global index for fastest internet speed, Ghana’s internet was ranked the fastest on the African country, ahead of South Africa and Egypt.

Ghana was ranked 79th in the world, with a speed of 53.28 mbps, which is the fastest in Africa.

With Ghana undertaking a massive digitization drive, its internet connectivity having been ranked among the fastest in Africa should be a major boost to the government’s digitization agenda.

22 hours ago Samuel Ansong
We use cookies on our website to give you the most relevant experience by remembering your preferences and repeat visits. By clicking “Accept”, you consent to the use of ALL the cookies.
Cookie settingsACCEPT
Manage consent