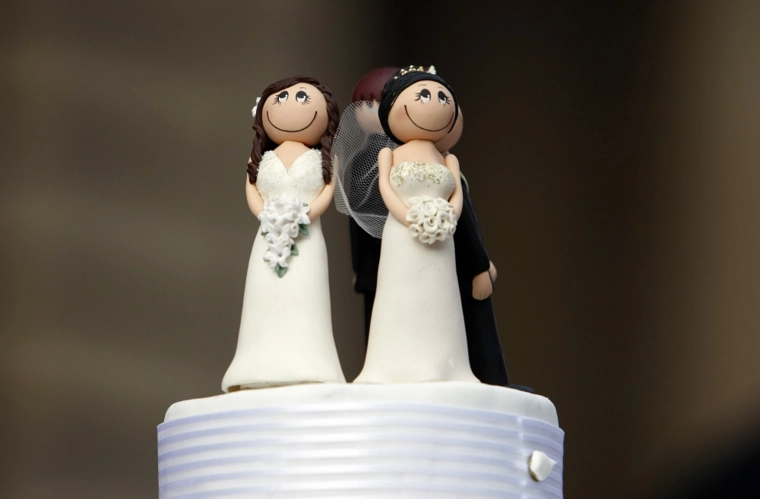 The Methodist Church of the United Kingdom passed resolutions to approve the blessing of same-sex unions and recognize cohabitating couples.

The London-based Methodist Conference announced Wednesday that it has voted to confirm the resolutions at its gathering held in Birmingham.

“A report on marriage and relationships, ‘God in Love Unites Us’, was received by the Conference in 2019 and the local District Synods were asked to consider the provisional resolutions and report back to this year’s Conference,” a statement detailed.

“The Conference received a report on the results of the local conferring which showed that 29 out of the 30 Synods confirmed support for the provisional resolutions.”

The conference voted 256-45 to allow its ministers to perform same-sex wedding ceremonies and for churches to be locations for such services.

The Rev. Sonia Hicks, the conference’s new president, said in a statement that the debate over the resolutions “has been conducted with grace and mutual respect.”

“As we move forward together after this historic day for our Church, we must remember to continue to hold each other in prayer, and to support each other respecting our differences,” Hicks said.

Regarding cohabitation, the conference approved a resolution stating that it “recognises that the love of God is present” either “through informal cohabitation or a more formal commitment entered into publicly.”

“As a Church we wish to celebrate that the love of God is present in these circumstances, even if that grace is not responded to or even discerned by the people concerned,” continued the resolution.

“The Church has an important calling, therefore, to point to the presence of God’s love within such relationships, and to encourage people to respond to it in the renewing and deepening (by whatever means) of their commitment.”

The Rev. David Hull, chair of Methodist Evangelicals Together, a group that opposed the resolutions, called it “a very sad day for the Methodist Church.”

“It’s heartbreaking really to see where we’ve come and the way in which we’ve got here, and many of us have wept over it,” Hull said in an interview with Premier.

Others have taken to social media to voice their support of the resolutions.

“I am absolutely thrilled that the Methodist Conference has overwhelmingly voted to allow same-sex marriage in their churches,” Jayne Ozanne, a gay Anglican evangelical activist and founder of the Ozanne Foundation, tweeted. “This reflects the significant shift that there has been amongst Christian attitudes in England.”