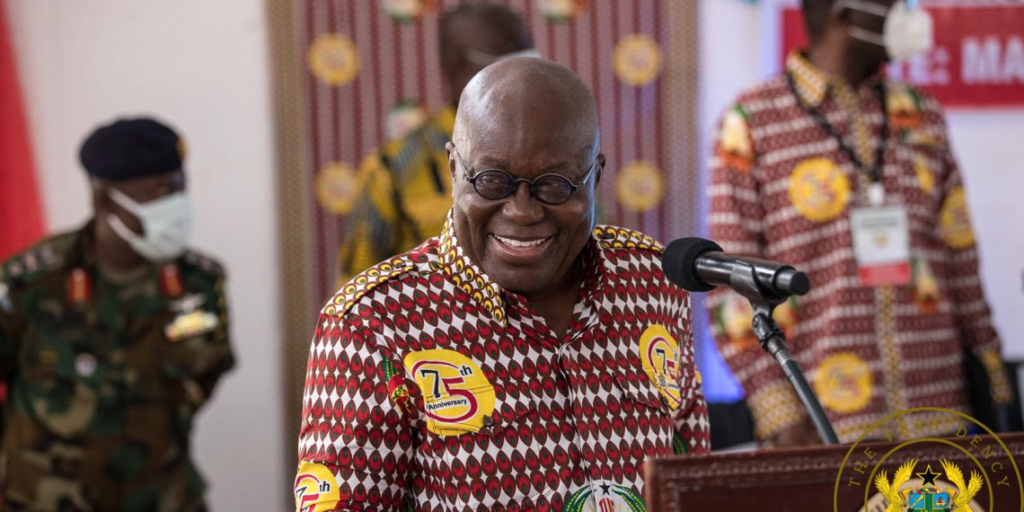 President Akufo-Addo says, although government is adopting strict measures to revive the Ghanaian economy, the salaries of public sector workers will not stay the same for the next four years.

His comment is in response to concerns raised by public sector workers about the delay in reviewing their salaries upward amid increased and newly introduced taxes.

Speaking at the 11th Quadrennial Delegates Congress of the Trades Union Congress in Kumasi, President Akufo-Addo assured that “salary increments for public sector works have not been frozen for the next four years”.

“The truth of the matter is that, we are not in normal times, and we are appealing to all Ghanaians including organised labour to assist the government in this endeavour to help rebuild our public finances and economy,” he added.

The President also acknowledged the concerns some Ghanaians had with some of the new policies outlined in the 2021 budget.

“This [budget] statement appears to contain some difficult but very necessary set of action as evidenced by reactions from some quarters.”

President Akufo-Addo added: “I understand the concerns being expressed especially with regard to the imposition of some new taxes [introduced].” credit: citinewsroom