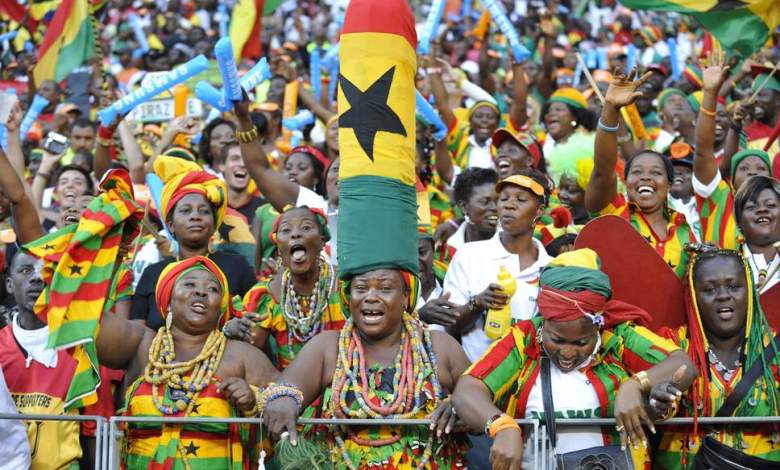 The findings of the research show that 52.5% of Ghanaians believe that COVID-19 and the Russia-Ukraine conflict have affected the Ghanaian economy

Research conducted by the UK-based Info Research and Assessment UK Ltd shows that a majority of Ghanaians believe the economic challenges facing the country have been caused by the COVID-19 pandemic and the Russian invasion of Ukraine.

The findings of the research show that 52.5% of Ghanaians believe that COVID-19 and the Russia-Ukraine war are the principal factors influencing of the global economy and creating the hardship that has plagued the Ghanaian economy.

The poll was conducted between 27 October and 3 November this year, with a sample size of 254,759 people, drawn from all 16 regions in the country.

The poll was done “face to face” and respondents were asked to answer specific questions. The margin of error for the research was +/-2%.

The polling questions administered to respondents were as follows;

“Do you think Ghana has been affected by COVID-19, the war in Ukraine and that this is the reason for the current economic hardships?”

On the question of voting in future elections, the research team posed the following question: “If elections are held today, what are the issues you consider as your basis to vote?”

Throwing forward to Election 2024, the researchers posed the following question during the survey: “Who will you vote for in 2024 between Bawumia and Mahama?”

On this question, 46% of the respondents chose the vice-president, Mahamudu Bawumia, and 35% opted for the former president John Mahama. A significant 19% said “they will not vote at all because both parties (NPP and NDC) are the same”.

The representatives of Info Research and Assessment UK Ltd, who led the research work are Geoff Hurst, Olubanji Adeboye and Kwesi Degraft Johnson.

They gave Chiswick Park, London W4 5HR, as their address in the UK.