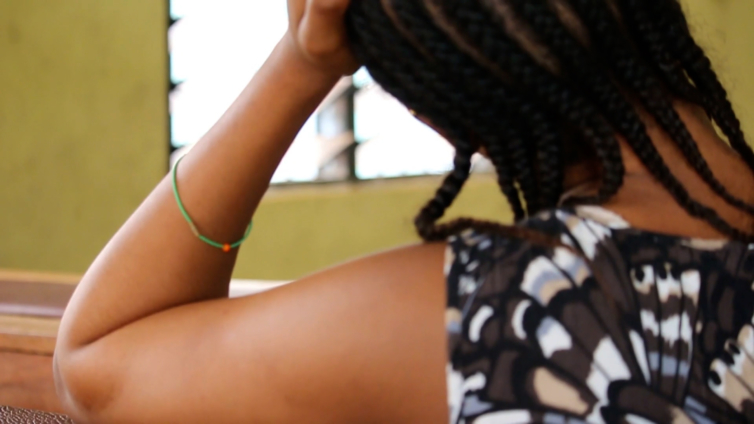 Nationally, 79,733 girls in Ghana aged 12 to 17 have been in union i.e. married or living together with a man according to the 2021 Population and Housing Census (PHC).

The census questionnaire collected information on marriage for persons 12 years and older.

Marriage of children is prohibited under Section 14 of the 1998 Children’s Act which states that “The minimum age of marriage of whatever kind shall be eighteen years.”

Despite free and compulsory universal basic education, almost a quarter of a million girls (244,731) aged 6 to 14 years have never attended school at all.

Three out of every 10 of these girls are in the Northern Region which has the highest number of girls who have never attended school (73,516) followed by the Savannah (27,930) and North East (22,857) regions.

These three regions also have the highest percent of girls currently not attending school (never attended or attended in the past) with Savannah leading all regions with 40.2% followed by the North East Region (29.3%) and the Northern Region (28.5%).

On the International Day of the Girl, the Ghana Statistical Service (GSS) released these statistics based on the 2021 Population and Housing Census dataset.

The aim is to highlight challenges preventing young girls from reaching their full potential such as early marriage, and lack of access to educational and other opportunities.