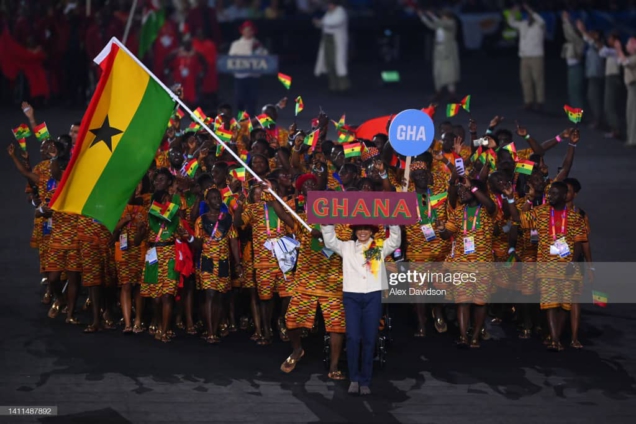 One Ghanaian delegate is said to be among the reported missing athletes and delegates after the 2022 Commonwealth Games in Birmingham.

According to the UK police, the number of missing persons has risen to 17, which includes 13 athletes and four others who were with individual teams.

Out of the 17 persons to go missing, eight of them have been found with the remaining eight still unaccounted for.

The eight others who are yet to be seen include a Ghanaian, with five others from the Sri Lankan squad.

Both a competitor from Botswana and a competitor from Cameroon vanished, but both have since been located. Police and immigration officials are collaborating to assure the wellbeing and safety of everyone who has been found.

A force spokesperson, said: “We’ve received a total of 17 missing people reports from visiting Commonwealth Games delegations – 13 competitors and four other delegation members. Of those, nine have since been found and eight remain outstanding.

“We’re making enquiries alongside immigration officials to ensure they are safe and well.”

Not the first time

This is not the first time a Ghanaian athlete or delegate has gone missing after the Commonwealth Games. During the 2018 games in Australia, two athletes were confirmed by the Badminton Association of Ghana to have ran away from camp as they did not return with the contingent.

Gifty Mensah and Stella Amasah were the athletes who went missing after the Australia Games.