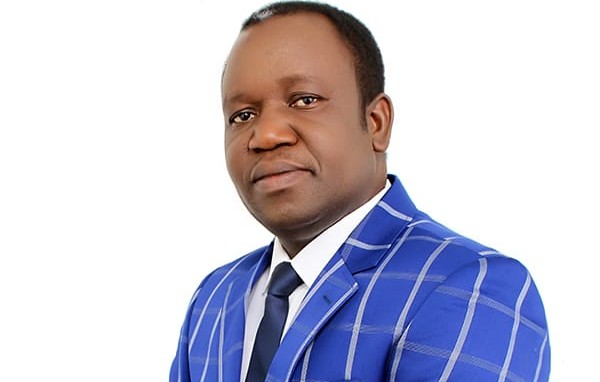 In a report by GhanaWeb, the family of the musician confirmed the news on Tuesday.

The daughter of Rev Prince Nyarko told the website that on the day her father passed he had woken up early in the morning to pray.

However, he was later found dead in his room when her mother went to serve him breakfast, Nana Ama said.

Nana Ama said that her father has been unwell for some months now. But, he recovered and had planned to give a testimony later on.

Rev Prince Nyarko is survived by his wife and two children. The popular gospel artiste, before his death, had three albums to his credit.

He used music as a means to preach the word of God.

His last post on Facebook was on Saturday, August 6, in which he notified followers that he was going on Adom FM to minister.

Some of his hit songs include ‘Hena Ne Ma Damfo Pa’ and “Mafe Wo’.

He featured other artistes on his albums “I rule the world”. They include award-winning Ghanaian gospel artiste and songwriter, Cwesi Oteng.

He was absent on the music scene for some time until his death was announced.