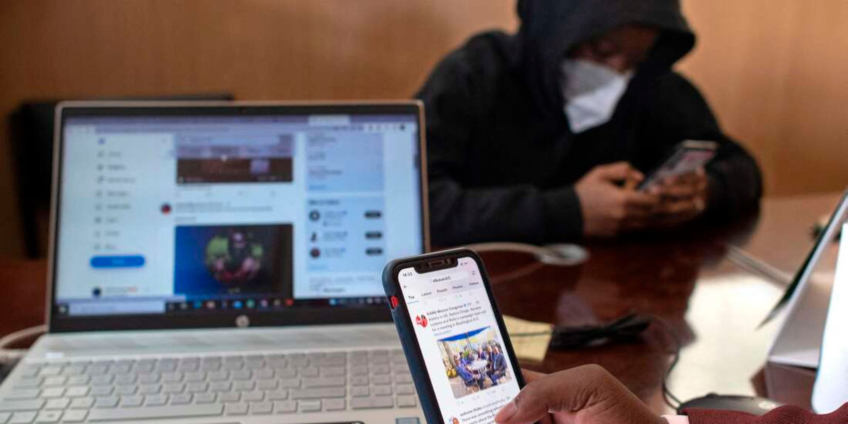 On Tuesday, August 9, Kenyan voters will be heading to the polls for the 2022 General Elections, where they will vote to elect a new President and elect members of the National Assembly and members of the Kenyan Senate.

In addition to this, local county governors and candidates for the country’s 47 county assemblies will also be on the ballot this year for voters’ consideration.

During any election, Twitter serves as a centralised hub for real-time political conversation, commentary, and electoral resources; journalistic reports live from the campaign trail and a tool for people to hear directly from political representatives themselves.

Our work to make Twitter an engaging and healthy platform for political discourse is long-standing; in 2019, we banned political ads as we believe political messaging should be earned, not bought; we’ve expanded our policies around election misinformation and continue to add context and notices to Tweets with manipulated media, to ensure people have the context they need.

Today, we wanted to share the steps we’ve taken, and the trusted local partnerships we have ahead of the 2022 Kenyan elections, ensuring the debate on Twitter is healthy, open and safe. Our work also ensures that Twitter continues to serve as the go-to place for people to see what’s happening, participate in the conversation, track campaign trails and consume verified information, so voters can make informed choices about what’s most important to them in this election.

As we work to improve the health of the public conversation – particularly during civic events like elections – we are committed to reaching beyond Twitter to integrate diverse perspectives that make our service better for everyone. As part of that, we have partnered with several organisations to amplify credible information during the Kenyan election further.

Elevate Credible Information: One such partner is Africa Check, established in 2012 as the continent’s first independent, nonpartisan fact-checking organisation that debunks dangerous statements and empowers people to engage with information critically while also building a culture of fact-checking across Africa.

In the build-up to the Kenyan elections, Africa Check – which is part of the Fumbua collective, continues to combat false narratives, amplify accurate information and lead the activation of critical media literacy work across the region.

“We are pleased to collaborate with Twitter as part of our election work in Kenya. The collaboration will allow us to address dis- and misinformation by fact-checking claims and identifying potential misinformation. We will also highlight accurate, verified information ahead of the election on the platform so that voters can make informed decisions.

“Media literacy programmes are a proactive strategy to fight misinformation and allow us to proactively use our fact-checking work to inoculate people against false information and empower them to critically understand, analyse, and evaluate information instead of simply consuming and sharing it.

“We believe this enables them to make evidence-based decisions vital ahead of elections. Notably, the partnership with Twitter will deepen the impact of our media literacy project as it will allow us to reach a broader audience.” – Africa Check

This work is key to protecting the election conversation, and we look forward to continued partnerships and collaboration with Africa Check and all our other partner organisations up to and after the Kenyan elections.

Ahead of the elections, Twitter worked with Kenyan partner organisations on verifying accounts of Government Agencies, Candidates, Political Parties, Non-governmental Organisations (NGOs), News Organisations and content creators. The blue Verified badge on Twitter lets people know that an account of public interest is authentic and notable – giving people on Twitter more context about who they’re having conversations with so they can determine how they engage with a certain account.

Today we launched a custom Kenyan elections Emoji that will be activated by the hashtags #KenyaDecides, #KenyaDecides2022, #electionske #electionske2022. The bespoke Emoji, which pictures a ballot box with the Kenyan flag draped around it, aims to promote the discoverability of the election conversation and encourage active citizenship and a peaceful election process.

We have launched an election prompt in collaboration with the Independent Electoral and Boundaries Commission (IEBC) in both English and Swahili.

The search prompt is a notification service that directs people in Kenya to the Independent Electoral and Boundaries Commission (IEBC’s) website, where Kenyans can access credible information about the elections when searching for keywords on Twitter associated with the Kenyan General Election.

Our Twitter Curation team is supporting the 2022 Kenyan Elections with the creation of election Moments which are curated stories designed to address misleading and false information around the presidential elections.

These Twitter Moments will include key dates and general guidelines for participating in the electoral process from credible sources, including Kenya’s electoral regulator IEBC, media outlets, and fact-checking organisations.

In addition to enforcing our Policies onHateful Conduct and Abusive Behaviour, we have implemented a clear Civic Integrity Policy so that people cannot use Twitter’s services to manipulate or interfere in elections or other civic processes.

Tweets that are labelled under this policy will, therefore, have reduced visibility (not amplified) across the service and will lead to Twitter Moments with informative context on the topic – based on official, reliable sources and fact-checkers.

Our Sub-Saharan Africa policy team has also offered safety and security training to partner organisations, bringing them through tools such as mute, block and report, as well as various security tips and techniques such as two-factor authentication.

We are committed to providing a service that fosters and facilitates political debate, and we will continue to build on one of our core priorities, which is to protect political and civic conversation on Twitter through our policies, products and the integral partnerships we have around the world. 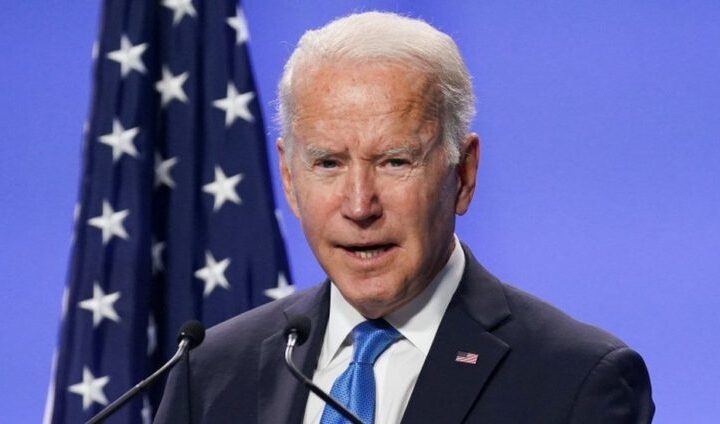 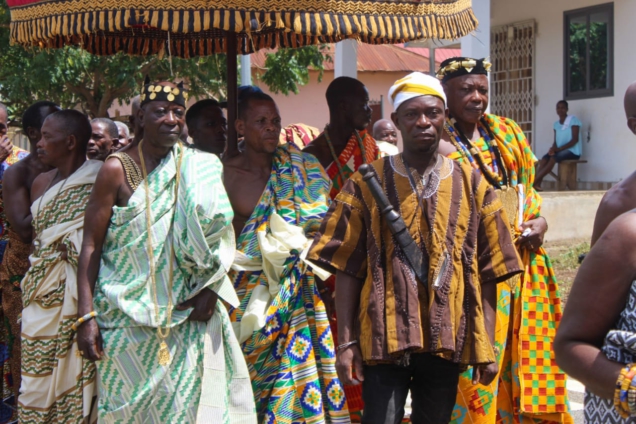 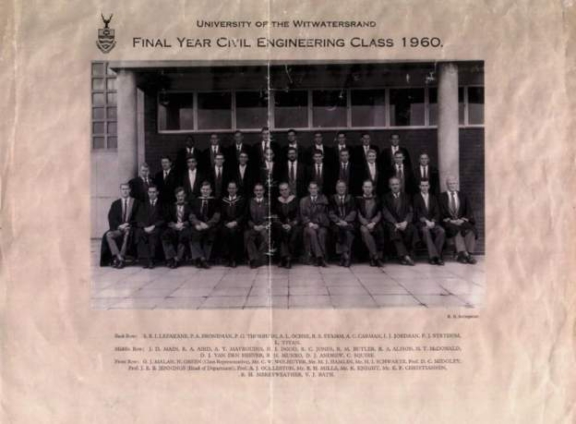