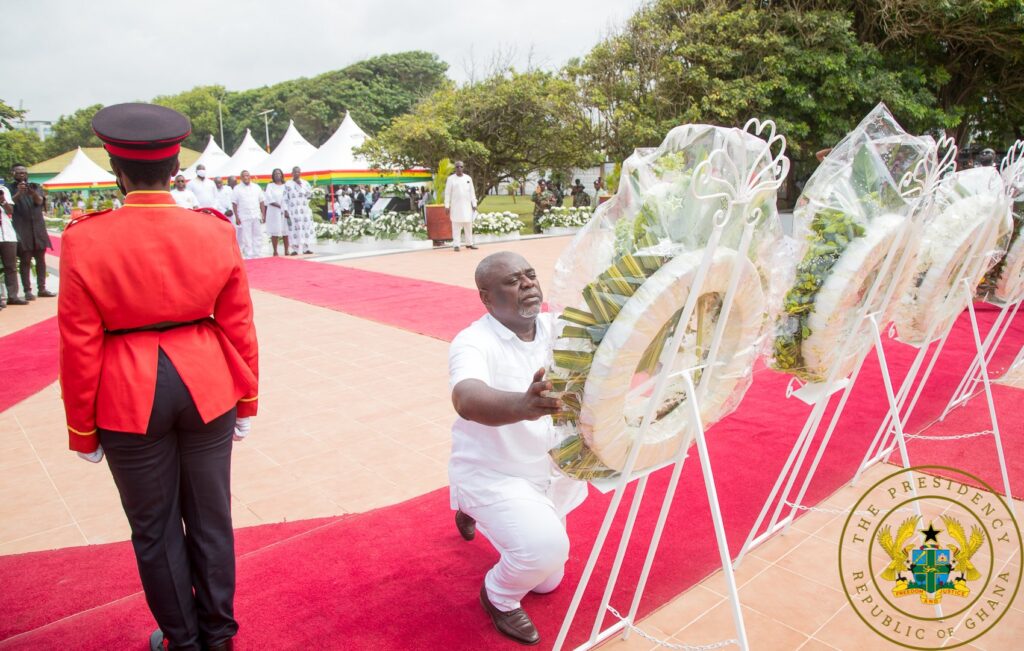 Sometime after becoming President, I became aware of the sad state of Asomdwee Park, and, in 2020, I received a request from the late President’s energetic Communications Director, Koku Anyidoho, who runs the Institute named after the President, for the assistance of Government to rehabilitate the facility, the President said.I’m happy Asomdwoe Park has been elevated to status befitting Atta-Mills – Akufo-Addo“I agreed, and, subsequently, I instructed the Coastal Development Authority to undertake a thorough rehabilitation of the Park, with the close co-operation of the Institute,” he added.

My wife Rebecca and our children join me and the Government in reiterating our sincere condolences to his wife, Naadu, his son, his entire family, to the National Democratic Congress, and, indeed, to the people of Ghana for their great loss. The man from Ekumfi Otuam will not be forgotten.