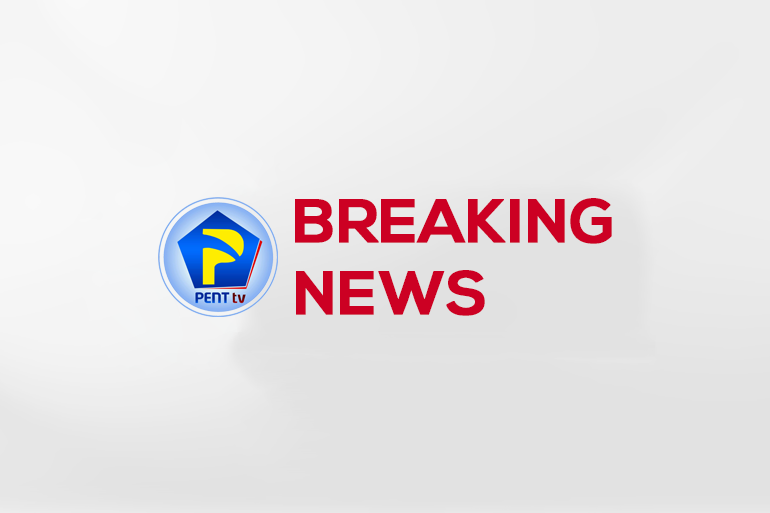 Biden, who is fully vaccinated and has had two booster shots, is experiencing mild symptoms the White House says.

United States President Joe Biden has tested positive for COVID-19, is experiencing “very mild symptoms” and will continue to carry out his duties the White House has said.

Biden, 79, who will isolate at the White House, has been in contact with members of staff and will participated in planned meetings, the president’s Press Secretary Karine Jean-Pierre announced in a statement on Thursday morning.

The president has begun taking Paxlovid, an antiviral drug recommended for those at risk of severe illness. The US Food and Drug Administration (FDA) has said in the case of COVID-19, that includes those over the age of 65.

Biden’s COVID-19 diagnosis was confirmed by both antigen and PCR tests, the president’s physician, Dr Kevin O’Connor said Thursday in a letter to Jean-Pierre that the White House made public.

The president’s symptoms include a “runny nose”, “fatigue, with an occasional dry cough” which began on Wednesday evening, O’Connor wrote. The medic anticipated Biden “will respond favourably” to treatment.

The White House says it will provide a daily update on Biden’s status, and will inform anyone who has been in close contact with the president. A briefing was scheduled for Thursday afternoon.

Biden’s previous COVID-19 test was Tuesday which was negative, the White House said.

Biden will work in isolation until he tests negative, consistent with White House COVID protocol, more stringent than guidance from the US Centers for Disease Control and Prevention (CDC), Jean-Pierre said.

“At this time we are fully under the impression that this is nothing more than someone who might be experiencing a common cold,something that Joe Biden has experienced as president before and therefore is fully in control and capable of carrying out his duties as president of the United States,” Al Jazeera’s White House correspondent Kimberly Halkett, said.

While a number of those inside the White House have contracted the virus during Biden’s administration, the president had until now been able to avoid COVID even as successive variants caused spikes of cases in the US.

First Lady Jill Biden, who is in Michigan tested negative on Thursday, and said she will continue her duties.

Speaking to reporters in Detroit, the first lady said she had just spoken to the president.

Biden is neither the first world leader, nor the first US president to contract the virus. His predecessor Donald Trump was diagnosed with COVID-19 in October, 2020 and was briefly hospitalised for the illness.

Trump’s bout with COVID came before vaccinations were available. He had shunned mask wearing and a number of those around him had contracted the virus as well.

This is a developing story. More soon.