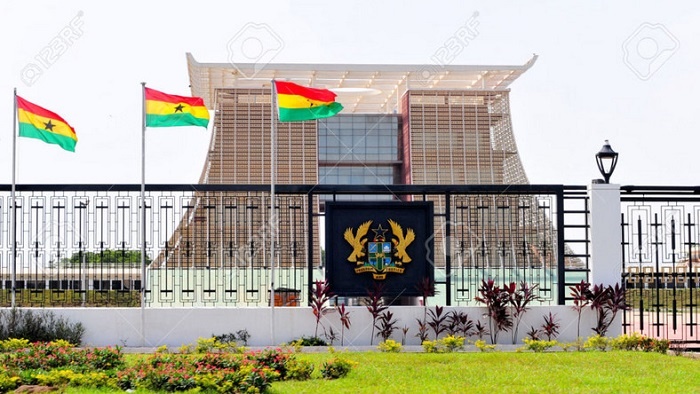 President Nana Addo Dankwa Akufo-Addo has sanctioned some major reliefs as part of efforts to recover the economy and set it back to its pre-COVID-19 levels.

The reliefs include the opening of the country’s land borders, the easing of general COVID-19 restrictions and measures to arrest the depreciation of the cedi.

There are also measures to tackle rising fuel prices occasioned by the global economic turmoil brought on by the ongoing Russia-Ukraine conflict and measures to address the persistent rise in the prices of goods and services.

The reliefs were sanctioned at a crunch three-day Cabinet retreat that took place at Peduase in the Eastern Region over the weekend.

In a tweet last Thursday, the Minister for Information, Kojo Oppong Nkrumah, disclosed that the essence of the retreat was to enable the government to proffer solutions to ease the burden on Ghanaians.

“In the coming days, details will be announced, including when and how the borders will be opened, the removal of some testing protocols, shoring up the currency and further cutting expenditures while assuring growth,” the minister told journalists on the sides of the retreat.

It is expected that, in the coming days, President Akufo-Addo, the Finance Minister, Ken Ofori-Atta, other sector ministers, as well as the Bank of Ghana, will provide details on the reliefs and which sectors will experience expenditure cuts.

The reliefs are also expected to answer questions being posed by economic watchers on how the government will respond to current global economic challenges.