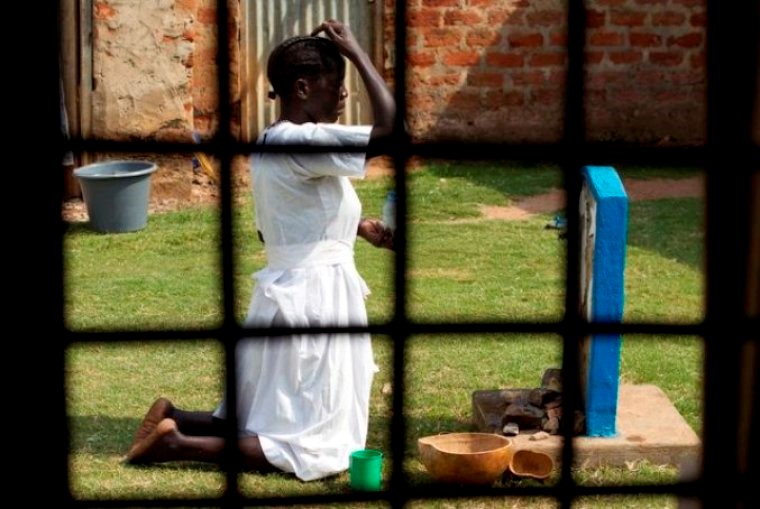 A radical Muslim has confessed to police in Uganda that he killed a 70-year-old pastor earlier this month because of Allah’s word to kill all infidels who mislead Muslims by sharing the Gospel.

Olingha was one of the Muslim extremists dressed in Islamic attire who stopped Pastor Obo and his wife on their way home from a market at about 8:30 p.m., his wife, Christine Obo, said.

“Olingha openly confessed (to police) that he can’t regret that he killed the bishop because he did it in the cause of Allah’s word to kill all infidels who mislead Muslims. He added that Allah will be with him in jail, but the kafiri (infidel) deserved the killing.”

One of the attackers told the pastor, who oversaw 17 churches across the region and had been sharing Christ with Muslims, that he was an “infidel” who caused Muslims to leave Islam and “blasphemes the words of Allah,” and that, “Today Allah has judged you.”

A week before the murder, the couple had invited a former Islamic teacher to testify on how he became a Christian at their church, Christine Obo recalled. Area Muslims were also upset with the church because it offered the former Islamic teacher a pig as part of a micro-enterprise livestock project that helped raise funds for the church, she added.

Describing the incident, she said, “As I moved a few meters in a hurry trying to save my life, I heard a little noise and wailing from my husband and realized that his life was in danger.”

When she reached home, she was trembling and unable to speak, she said, and her children took her to a hospital. When she regained consciousness the following morning, she told her oldest son and his siblings to go to the site.

“Reaching there, they were shocked and fearful as they found a big number of Christians and relatives gathered around the dead body mourning their bishop after being murdered by Muslims,” Obo was quoted as saying.

According to World Watch Monitor, a homegrown Islamist rebel movement organizing in the neighboring Democratic Republic of Congo has emboldened Ugandan radicals to persecute Christians.

Voice of the Martyrs earlier noted that Uganda’s history has made it vulnerable to the influence of Islam as “Arab countries also continue to invest significant resources into furthering Muslim interests in the country.”

In Uganda, persecution is mainly seen in the form of local Islamists persecuting Christians, mostly in areas where “radicals have been steadily encroaching.”

“Radical Islam’s influence has grown steadily, and many Christians within the majority-Muslim border regions are facing severe persecution, especially those who convert from Islam,” a Voice of the Martyrs factsheet explains. “Despite the risks, evangelical churches in Uganda have responded by reaching out to their neighbors; many churches are training leaders how to share the Gospel with Muslims and care for those who are persecuted after they become Christians.” Last December, a mob of Muslim extremists in Uganda reportedly killed 41-year-old former imam Yusuf Kintu a week after he converted to Christianity.