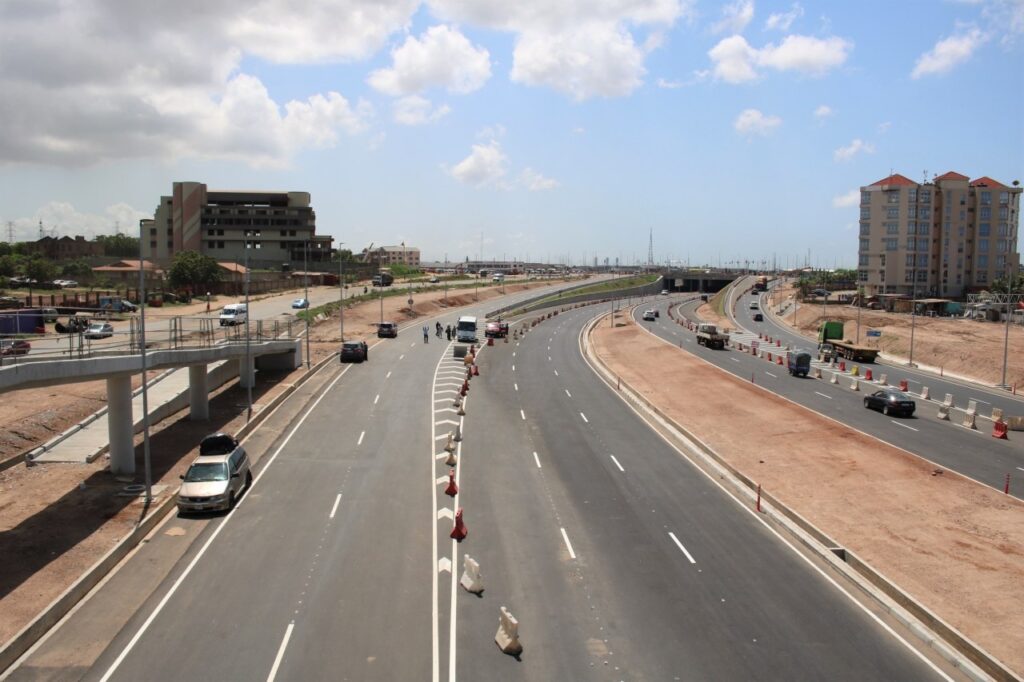 Commuters on the Accra-Tema motorway will start paying tolls again after the completion of expansion works on the road.

Similarly, users of other newly constructed roads would also have to pay road tolls to use those roads.

The Minister of Finance, Ken Ofori-Atta said this when he presented the Mid-year budget review statement in Parliament on Monday (July 25, 2022).

He said the completed road will be tolled to help recover the whole cost.

The toll will also be to “pay lenders and provide a return for equity investors, the minister said.

The collection of road tolls nationwide was stopped in November 2021.

Under the Public-Private Partnership (PPP) programme for road infrastructure, the Accra-Tema Motorway and Extension PPP Project to 10 lanes is currently at its procurement stage, the Finance Minister said.

Site works are expected to commence in September 2022.

“The Government of Ghana has made a strategic decision, in line with the Public Private Partnership Act, 2020 (Act 1039) to procure the Accra-Tema Motorway and Extensions Project through GIIF with a mandate to deliver a Ghana Infrastructure Investment Fund-led PPP financing solution, where maximum funds are raised from the market,” the Minister explained.

Majority ownership of the project will remain with the GIIF on behalf of the government.

The Minister also noted that the draft Concession Agreement between GIIF and MoRH is currently under review by GIIF, MoRH, the Office of the Attorney-General and the Ministry of Finance.

When completed, the Concession Agreement is expected to be approved by the PPP Committee, Cabinet and Parliament.

The government is providing funding through GIIF to take equity in the Special Purpose Vehicle to be created by GIIF for the project.