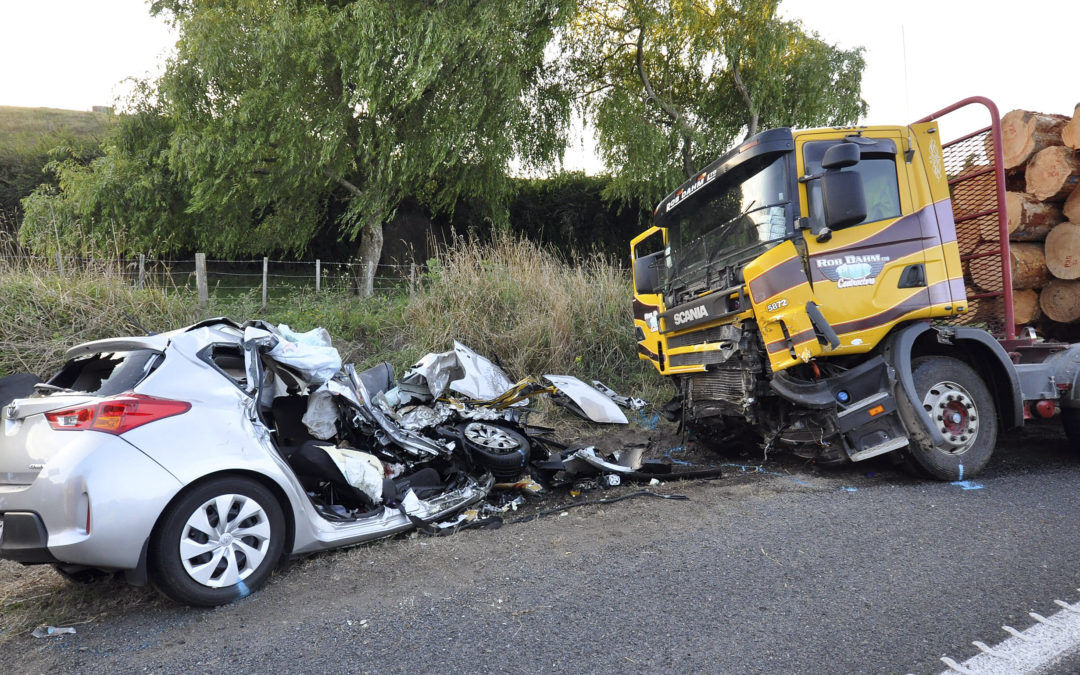 Road crashes are the major contributor of accident-related deaths in Ghana.

The Executive Secretary of the Bureau of Public Safety, Nana Yaw Akwada made this known on Citi TV’s Point of View.

“Our findings indicate that 66% of accidental deaths in the country come from road crashes. This is something that people have suggested that it is a national security matter.”

His revelation comes on the back of a series of road crashes recorded over the past few weeks.

On Saturday, September 19, 2020, some six members of a football academy at Offinso in the Ashanti Region died on the spot after a KIA Pregio vehicle they were travelling in, veered off the road and fell into the River Offin.

Four other persons were also confirmed dead following a head-on collision at Somanya in the Yilo Krobo Municipality of the Eastern Region on that same day.

The following day, [Sunday, September 20, 2020] a driver and his conductor were crushed to death by a tipper truck at Budumburam in the Central Region.

Mr. Akwada suggested a number of measures including the introduction of refresher courses for all drivers to curb the increasing spate of crashes in the country.

“If we have to tackle this [road crashes], we do not have to look at dualization and things that are far-reaching. Refresher course for all drivers must take effect.”

He also pointed out that contractors responsible for undertaking shoddy road projects which in his view contributes to road crashes, should be sanctioned. “The powers of the National Road Safety Commission is huge. They can sanction contractors who are building roads. They have authority over who is building the roads. Our prayer is that they will move with a high level of agency because they are in crisis. We need them to lead as an authority. We need a certain level of sanity on our roads.” 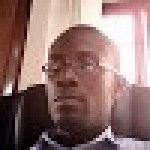 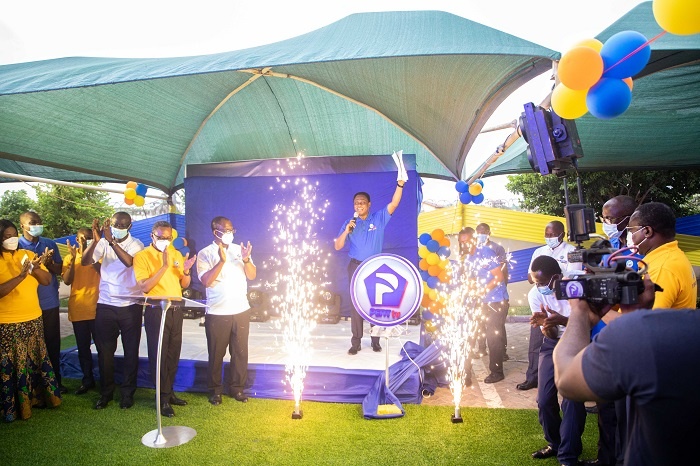 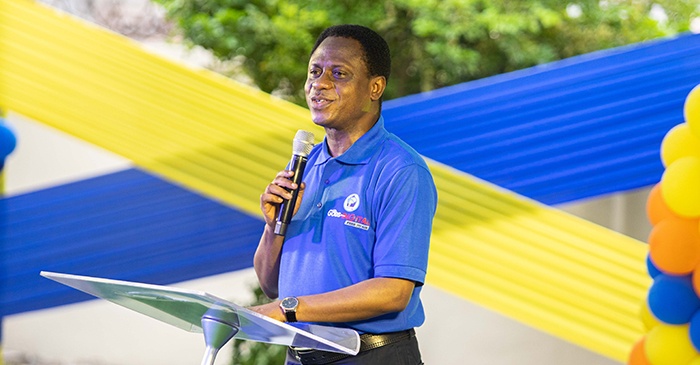 Be Circumspect In Your Reportage – Apostle Eric Nyamekye Advises Journalists