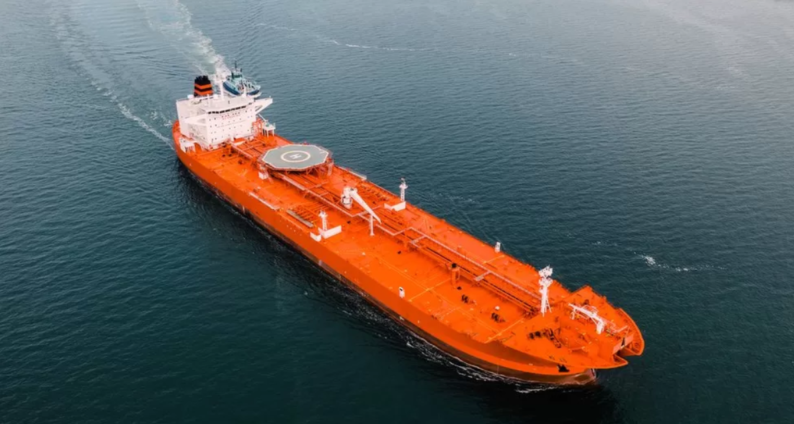 Oil prices have risen after major producers agreed to continue to cut output and the G7 and its allies said they will cap the price of Russian oil.

Brent crude rose by about 0.6% to above $86 a barrel on Monday morning.

On Friday, the G7 agreed to cap the price of Russian oil at $60 a barrel to raise pressure on Russia over the invasion of Ukraine.

Meanwhile, oil producers’ group Opec+ said at the weekend it would stick to its policy of reducing output.

Opec+ is a group of 23 oil-exporting countries, including Russia, which meets regularly to decide how much crude oil to sell on the world market.

“This decision by Opec+ to keep the quota where it is… is by itself an implicit sort of support to the oil market,” Kang Wu of S&P Global Commodity Insights told the BBC.

Analysts said oil prices had also been boosted by the easing of Covid restrictions in some Chinese cities, which could lead to an increase in demand for oil.

More cities in China, including Urumqi in the north west, have said they will loosen curbs after mass protests against the country’s zero-Covid policy.

In a joint statement last week, the G7 and Australia said the $60 cap on Russian oil would come into force on Monday or “very soon thereafter”.

They said the measure was meant to “prevent Russia from profiting from its war of aggression against Ukraine”.

The price cap means only Russian oil bought for less than $60 a barrel will be allowed to be shipped using G7 and EU tankers, insurance companies and credit institutions.

This could make it difficult for Moscow to sell its oil at a higher price, because many major shipping and insurance companies are based within the G7.

Russia has said it will not accept the price cap, and has threatened to stop exporting oil to countries adopting the measures.

“Russia has been very clear that they will not sell crude (oil) to anybody signing up to the price cap,” he said.

“So probably what’s going to happen is that we will see some disruptions in the coming months and therefore probably oil prices are going to start increasing again in the coming weeks.”

The G7 is an organisation of the world’s seven largest so-called “advanced” economies, which dominate global trade and the international financial system. They are Canada, France, Germany, Italy, Japan, the UK and the United States.

Prices of oil and gas have soared on concerns that Russia’s invasion of Ukraine could hit supply.

Russia is the world’s second top producer of crude oil after Saudi Arabia, and supplies around a third of Europe’s needs.

However, Ukraine President Volodymyr Zelensky called the cap “a weak position” that was not “serious” enough to damage to the Russian economy.

An EU-wide ban on Russian crude oil imported by sea will also take effect on Monday.

Although the measures will most certainly be felt by Russia, the blow will be partially softened by its move to sell its oil to other markets such as India and China, who are currently the largest single buyers of Russian crude oil.