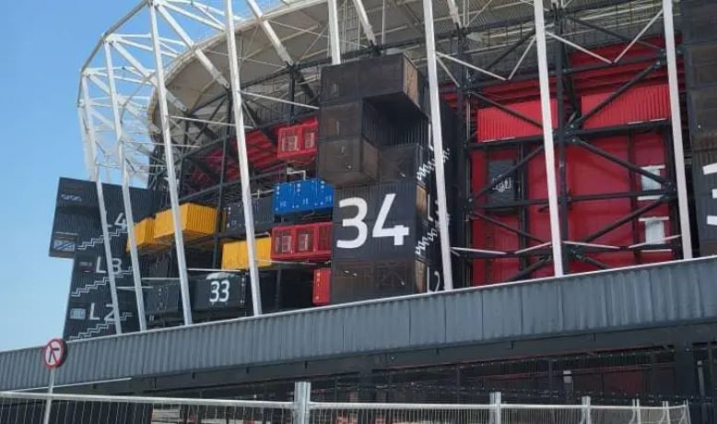 The Federation of International Football Association (FIFA) has recorded a total of 2.89 million ticket sales in less than 33 days to the 2022 World Cup tournament in Qatar.

According to the world football body, the 2.89 million tickets sold so far were for the 64 matches to be staged in eight different stadia in Qatar.

It said, out of the tickets sold, the highest countries to have purchased the most were United States of America, Saudi Arabia, England, Mexico, the United Arab Emirates, Argentina, France, Brazil and Germany.

“The tournament has also achieved record-breaking hospitality ticket sales with 240,000 packages sold 63% of those to international clients,” it further detailed.

The football body aside other preparations made, had also introduced the “Hayya Card” which would serve as an entry permit for international fans, allow access to those with valid match tickets and provide free public transport across the country.

FIFA further urged fans across the globe to purchase the remaining tickets for the tournament which would be available from now till the end of the tournament in Qatar.

This year’s edition of the World Cup has recorded more sales than that of the last edition in 2018 which recorded more than 2.5 million sales as at a week to the tournament with host nation, Russia topping the chart as the highest country to have purchased the ticket.

The 2022 FIFA World Cup would commence 20th November with 32 countries set to participate. 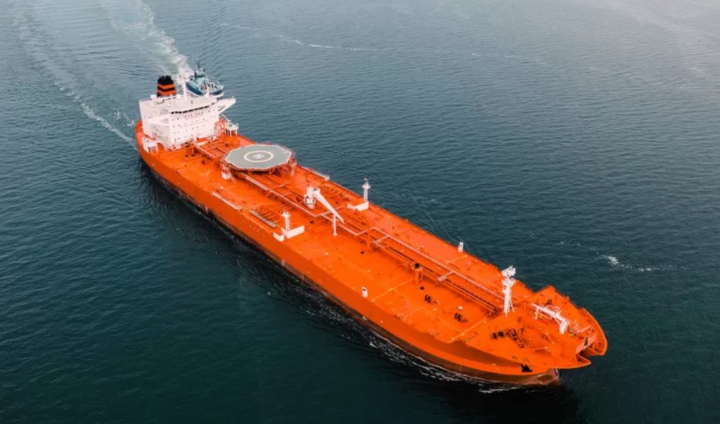 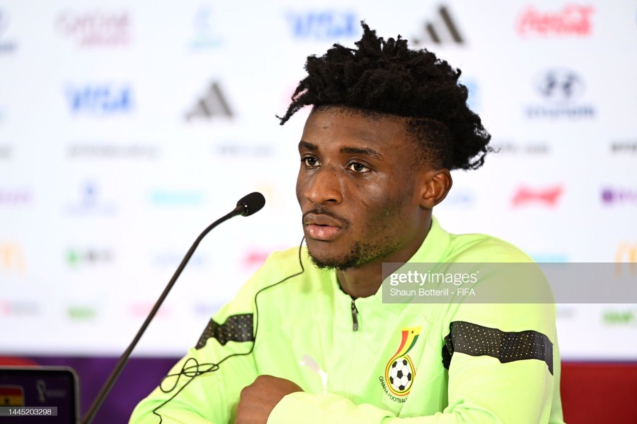