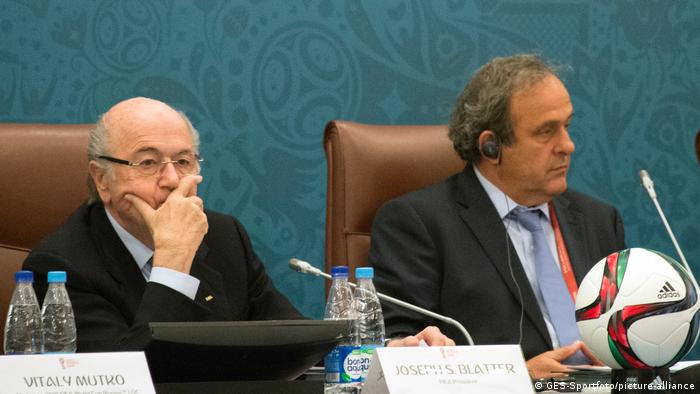 “My fight is a fight against injustice. I won a first game,” said Platini on his acquittal.

The prosecution sought a suspended sentence of one year and eight months for both men. Platini would have also been fined for the original payment plus taxes.

Both were banned initially banned from soccer for eight years over the alleged impropriety, but the time period was later reduced.

Knowledge of the payment came to light after the US Department of Justice launched an investigation into bribery, fraud and money-laundering at FIFA in 2015.

While the reason behind the payment is still unclear, Blatter had said that the payment was a “gentlemen’s agreement” when he asked Platini to be his technical advisor in 1998.

Prosecutors said that the verbal agreement for Platini’s advisory services was an “invention” and never existed.

Platini claims that the incident was designed to foil his bid to become FIFA president in 2015.

3 hours ago Samuel Ansong
We use cookies on our website to give you the most relevant experience by remembering your preferences and repeat visits. By clicking “Accept”, you consent to the use of ALL the cookies.
Cookie settingsACCEPT
Manage consent